NEW YORK, NY--January 26, 2010--Ladies and Gentlemen, the countdown to the highly anticipated 2nd Edition of Compas on Broadway has begun. You are cordially invited to this gala event on Saturday, April 23rd 2011 at the Lincoln Center that promises to be the black tie affair of the year! As spring adorns nature with the most wondrous of colors, ladies, so should your gowns and heels. Gentlemen, dust off your tuxedos and top hats as you prepare to shine on the red carpet of the most glamorous event in Haitian music history.

This year’s edition of Compas on Broadway, a Haitian music award show, comes during a period of rebuilding and renewal following the tragedies that have occurred in Haiti in 2010. Our culture, like our people, remains resilient. Haitian musicians have been instrumental in the healing process that the nation continues to undergo. Compas on Broadway aims to bring the community together to celebrate and honor the efforts of musicians past and present. The public is as much a part of this movement as are the organizers. Therefore, your continued support is necessary for the success of this concerted effort.

Among the notable presenters and spectators at the 1st Edition of Compas on Broadway, were the family of Nemours Jean-Baptiste, the founding father of Compas, who accepted the Lifetime Achievement award in his honor; singer Emeline Michel; comedian Wil Sylvince; Welter Weight Champion Andre Berto; then Haiti Prime Minister Michèle Pierre Louis; Haitian Ambassador to the United States Raymond Joseph; Councilman Matthieu Eugene; compas band Nu Look; Zekle; and the legendary Septentrional whose founder, Maestro Ulrick Pierre Louis, was honored with the Living Legend Award only months before he passed away.

This year, music enthusiasts can expect a show that rivals the best seen in the industry as of yet. The nominees for this year's event will be chosen at the 2011 Nomination Convention scheduled for January 29th 2011. Delegates of the convention will determine the competitors for each of the following categories:

Album of the Year

Song of the Year

Male Artist of the Year

Best Female Vocalist of the Year

Best Music Video of the Year

Band Leader of The Year

Founded in 2008, the Haitian Academy for the Performing Arts (H.A.F.T.P.A.) is a prestigious organization developed to raise awareness of Haitian fine arts. In 2009, H.A.F.T.P.A. introduced Compas on Broadway, an annual event that recognizes and honors the musical accomplishments of Haitian performing artists and showcases the best artists, bands, dancers, and composers through different styles of performances. Compas on Broadway motivates local, national, and international audiences to support and appreciate Haitian performing arts by offering the opportunity to vote on nominees and attend the awards ceremony, as its doors are open to the public. For more information about H.A.F.T.P.A. and Compas on Broadway, please visit www.compasonbroadway.com 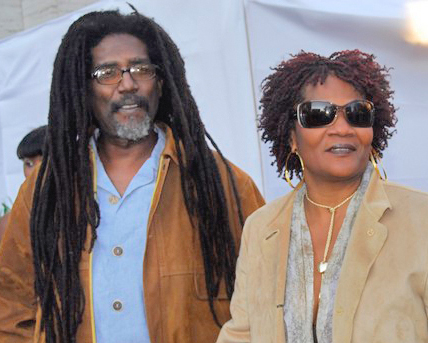 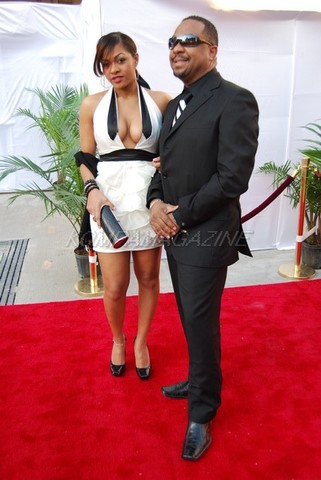 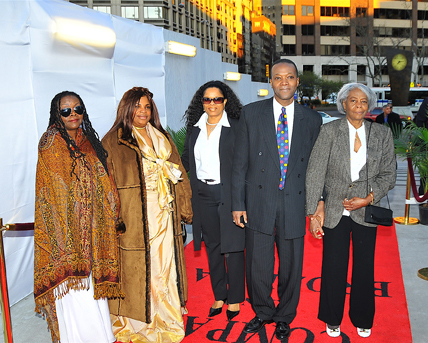