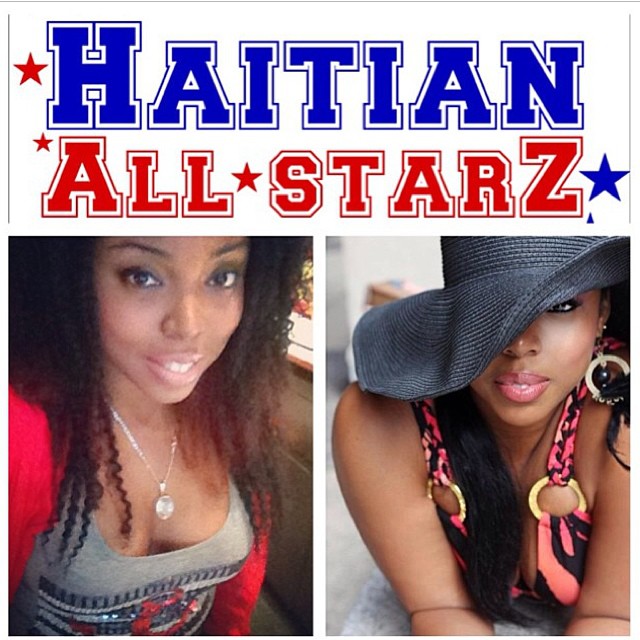 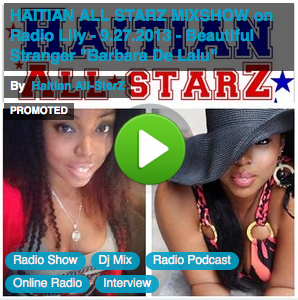 On this episode of Haitian All-StarZ Mixshow we have special guest Blogger, Entrepeneur, and 106.1 WBLI Radio personality and 107.5 FM WBLS producer Beautiful Stranger Barbara De Lalu with a history of leadership in the radio industry, community service, academia and not-for-profit organizations, Barbara is definitely a contender in the ever- growing entertainment industry.

In Barbara’s emerging career as a radio personality and producer, she has held a title of Vice President and Programming Committee Chair of the Alliance for Women in Media developing her reputation as the organizations “rising star”. She has also been the recipient of numerous awards including PopCrunch Media’s 50 Hottest Women in Radio, the 2005 recipient of Who’s Who Among American Colleges and Universities and the 2008 recipient of AWRT’s BELL (Bringing Excellence at a Local Level) AWARD.