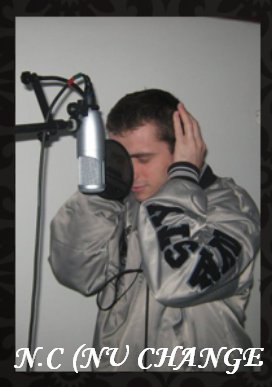 What's Your Title/Profession?
N.C (NU CHANGE) - A SOUL OF HIPHOP!

Short bio about yourself or profession
I am a rapper from Toronto, Canada who is trying to change the way of the music game and bring it back to the old school years!

I am a unsigned rapper that goes by the name of
N.C (Nu Change). I am living in Toronto, Ontario, Canada, I am European, Born in Bosnia, and I am trying to get into the HipHop game. I want to bring something different to the game, with a different type of taste. I DON'T SWEAR in my songs as I am trying to send strong messages in my songs. to the young ages growing up. My main focus is to sent positive messages to the world, I am not coming into the game for money, or to show off what I got, only thing I will show off in the game is my messages and my heart. My first taste of professional recording was done when I recorded a verse on a song called "Why" which is a 2004 song! I spoke about my friend who past away from a heart attack at the age of 15! YES THE GOOD DO DIE YOUNG :(! I recorded my own song this time and it's called "Haiti Life" featuring N.C (Me) & Rubio (my producer, real name Paul Pinargote) Who also produced the song.
You can contact him @ pinargotepaul@sbcglobal.net


I wrote a song about the tragical Earthquake, which sadly became famous in a sweet country like Haiti!!! I was later inspired to record about the massive Earthquake killing over 200,000 people!
I recorded with my producer who is a Spanish DJ living in Clinton, Connecticut, United States. I recorded in his Basement. I am looking to record more music over this year and until the end of my life!

I am a very humble and wise man, so I would like my channel to be respected! so anyone who intends to create trouble, attack other people, behave rudely, write nasty comments which includes swearing, insults! That will not be acceptable on my profile!.Smile and be happy about life! So if you are someone unhappy who can't exist in the internet world without insulting others, Then go and do something more productive with your time. I appreciate those who respects my obeys on my profile! Please feel free to ask anything else I missed out about my music that you are interested in knowing! Thank You

Greetings friends, I am a rapper living in Toronto, Canada, but support all the poor countries in the world!
Please take a minute and listen to my song on my youtube page that I wrote
about Haiti, And subcribe if you have a Youtube page.

Contact me here ( gracekolo23@yahoo.com ) i like your profile and i want to discuss something private with you to see if you can render me  help about it.From Grace Kolo

monica dismas said…
Hello My Dear, how is everything with you, I picked interest on you after going through your profile beside i have something very vital to disclose to you,send me mail,
( monicadismas@yahoo.com 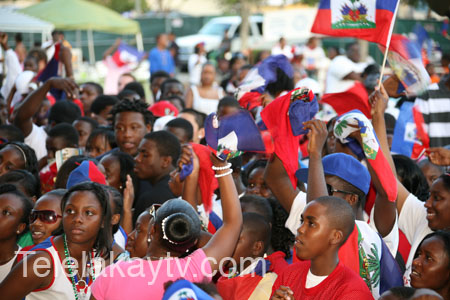 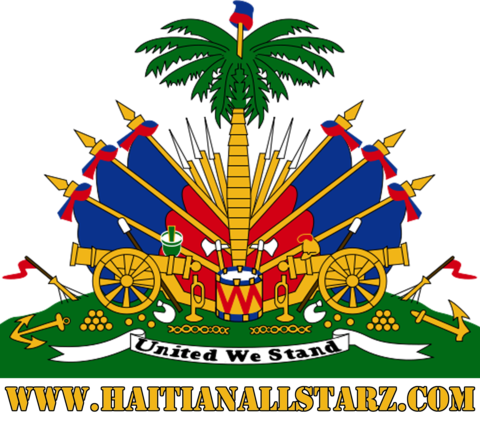