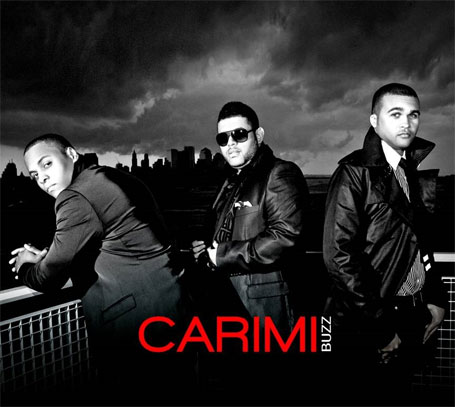 Driven by the same passion to create music the three created the Carimi band which its name derived from the first two letters of the three members. In 2001, they came with their first single titled Ayiti Bang, Bang. It became an instant hit because it reflects the situation of their homeland, Haiti. The Carimi band was later recognized in the international music industry specifically in Haiti, Paris, Canada and some other parts of Europe. As evidence to the popularity and the talents of the Carimi Band, their album was highly acclaimed as Album of the Year.