Taste of Haiti MAY 11 at the Museum of Contemporary Arts Courtyard in North Miami, Florida 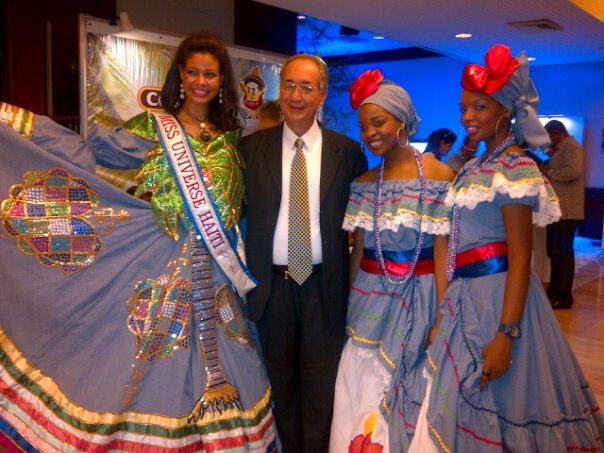 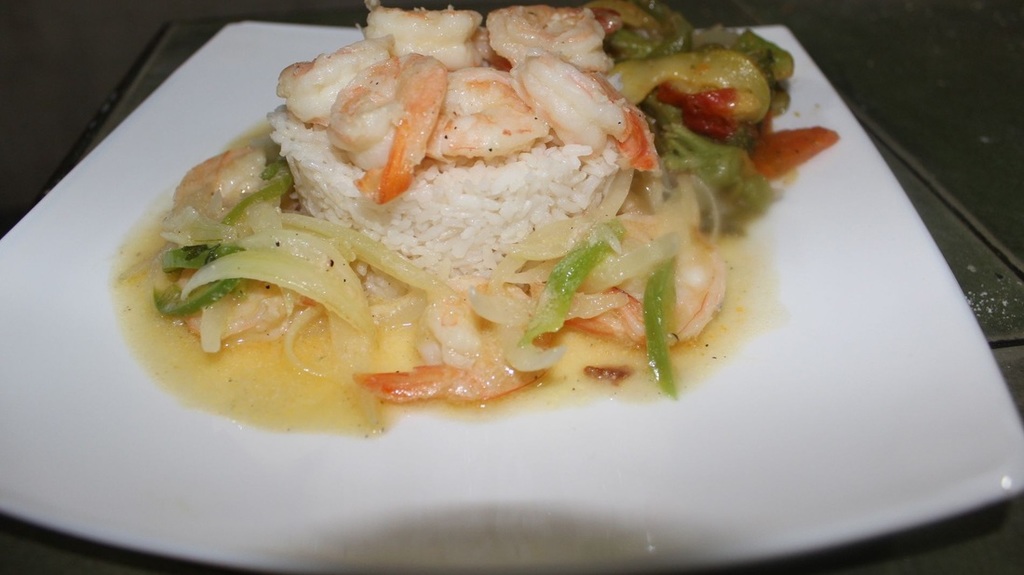 Since the earthquake that devastated Haiti in Jan 2010, the country has been fighting to rebuild itself from the ashes. The establishment of a new Government, a new… 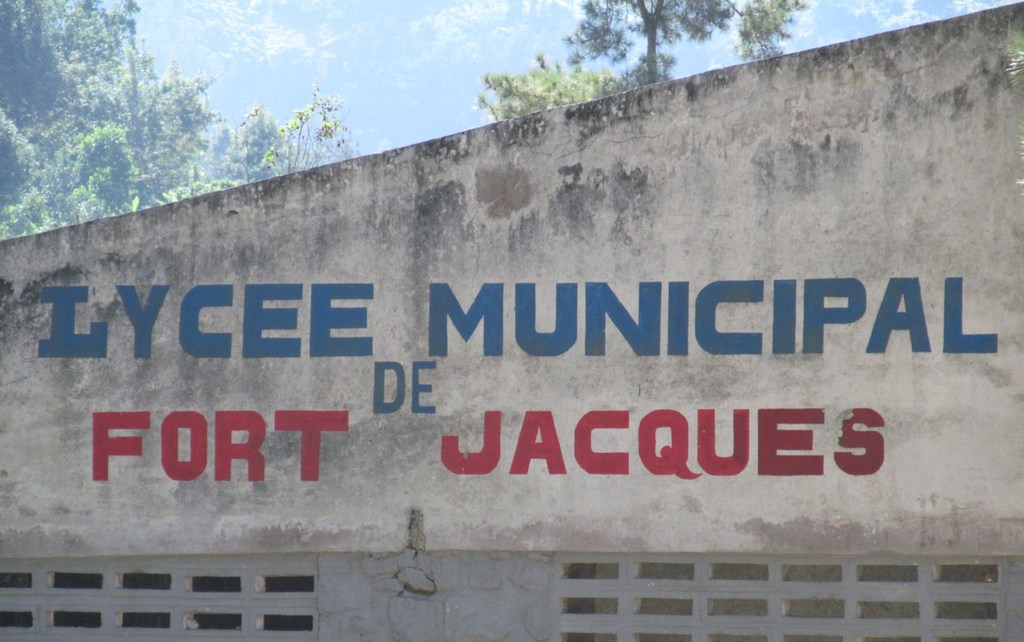 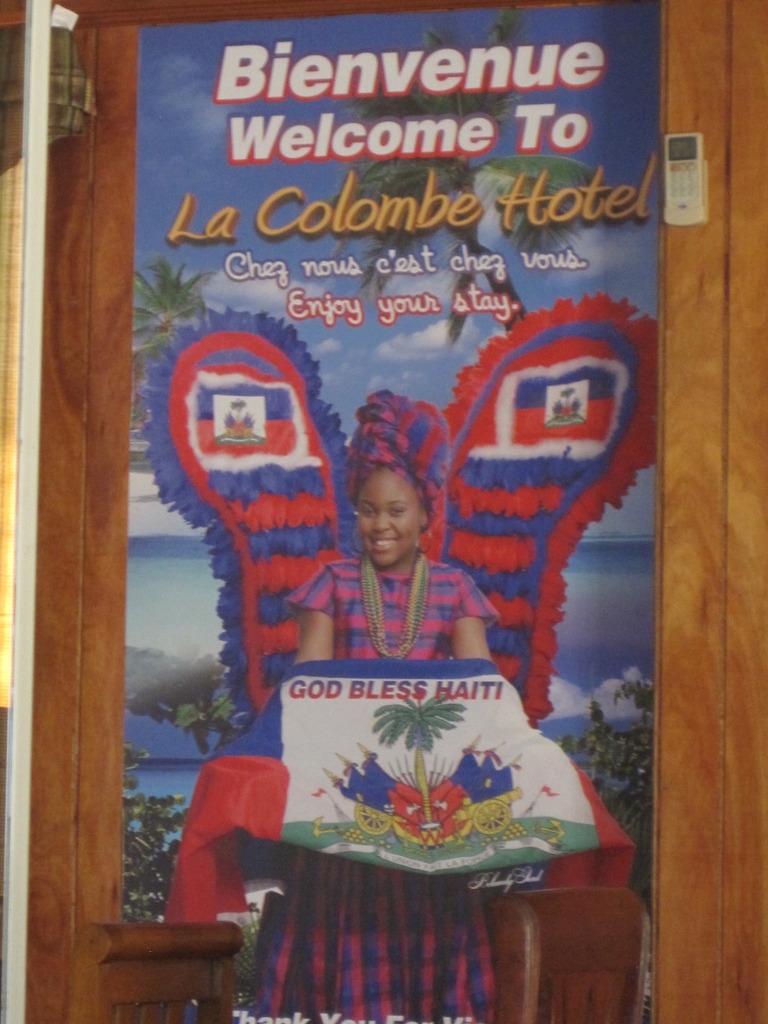 It's spring, and signs of Haiti's economic recovery are popping up in surprising ways: handcrafted quilts from Port-au-Prince, papier-mâché vases from Jacmel, and jewelry from Croix des Bouquets -- all on store shelves throughout the United States, said a statement from the Clinton Bush Haiti Fund.

Haiti - Culture : Many Haitian authors to the next International Book Fair of Quebec

John Keyes, President of the Board, and Philippe Sauvageau, CEO, have unveiled on March 22 most of the programming of the next International Book Fair of Quebec, to be held to the Québec City Convention Centre from April 13 to 17, 2011. About 950 authors and 764 publishers will participate in the annual event which offers opportunities for discoveries and various forms of… Continue

The Harold Courlander-American Corner will offer to the public of the cultural centre of the Foundation knowledge and freedom (FOKAL) two slam nights, April 13 and 20, 2011 at 6pm, in the privacy of the Fokal cafeteria on the occasion of the month of poetry. On the program of these two nights, the microphone will be open to young slammers like Adler Jacques, Junior Pierre,… Continue

Port-au-Prince is celebrating its first carnival since the earthquake of January 2010 which had forced the cancellation of this cultural event. Because of the rubble, and camps, the traditional route has been changed. Organisers have erected a plywood wall separating the area reserved for Carnival and IDP camps...

The kickoff of the Carnival was launched at 2pm.… Continue

Haiti - Culture : Documentary on the migratory flow of the young Haitians...

The Foundation "Connaissance et Liberté-FOKAL" supports the production of a documentary film of the director Richard Sénécal on the situation and the living conditions of Haitian students in the Dominican Republic. This documentary film, temporarily titled "Malpasse", will be filmed over a period of nine months on both sides of the border and in cities like Port-au-Prince,… Continue

The 5th edition of the Festival International de Jazz de Port-au-Prince will open Saturday, February 19, 2011 at the Parc Historique de la Canne à Sucre, in Tabarre, with a concert by the Brazilian singer Beatriz Malnic, followed by Aaron Goldberg, an excellent American pianist to close with a performance of Mino Cinelu, preceded by Carsten Daerr Trio and Pauline Jean on… Continue

At the national level, the costs for the organization of the the various Carnivals [from March 6 to 8] is estimated to 90 million gourds (+/- $2.2MM ). The Government is expected to contribute 45% of this amount (40 million gourds) the remainder must be financed by sponsors.

The distribution of this budget between the various cities (Port-au-Prince, Jacmel, Cap… Continue

A Taste of Paradise in Haiti (Yes, Haiti) 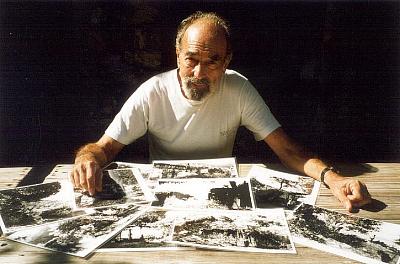 A Taste of Paradise in Haiti (Yes, Haiti)

Note: Larger versions of the photos that accompany this article
can be found in the…

These tourists will most likely not experience the poverty of Haiti; They will only see a stunning stretch of white sand between turquoise water and lush rolling hills. 
K’naan has gotten together some of Canada’s finest in music to produce a new mix of his mega hit “Wavin Flag” in order to raise funds and awareness for Haiti. It’s not bias when I say this is far superior to the “We Are The World” remake for Haiti. Listen to them both and honestly tell me which one is better. “Wavin Flag” sounds appropriate, inspiring, and not as corny as “We Are The World” (though granted, it’s still kind of corny). Yes, the song does run into the same… Continue

We love to see island folk doing big things so we were very happy to read about Haitian-American designer Hassan Pierre… in the May 2010 issue of US Vogue, no less!


While folks may not always associate Haiti with haute couture, Pierre, who is a 22 year old grad of Parson’s School of Design, has fashion in his blood, as he…

Jimmy Jean-Louis was born in Petion-Ville, Haiti.
1980
Jimmy moved to Paris where he left shcool with a degree in Business. With no where to sleep, his love of performing kept him off the streets and at the "Academie Internatinal de Dance" during the day and in the night clubs of Paris at night.…