Haiti - NEWS FLASH : Former President Aristide would be in Cuba !

Former Haitian President Jean Bertrand Aristide, in exile in South Africa since 2004 would be in Cuba for medical reasons, according to a statement of Inmácula Nervil, the director of the "Casa de Hermandad Haitiana Bolivariana" and member of the "Movimiento Unido Socialista Haitiano" who lobbied for the return of Jean Bertrand Aristide in Haiti.

Jude Célestin remains silent since that the Platform (INITE) announced his withdrawal. Recall that he still has not confirmed or denied. According to sources close to the candidate, Jude prefers to be declassified by the National Electoral Challenges Office (BCEN) rather than accept the decision of its platform. Some think he makes deliberately increasing the pressure to… Continue

The foundation, with its international… Continue

Haiti - Reconstruction : Patterson asks to the Caribbean community to get involved

During the three-day symposium on investment and capital markets in Kingston (Jamaica), Percival James Patterson, Former Prime Minister of Jamaica, Special Envoy for Haiti of the Caribbean Community (CARICOM), has asked to the Caribbean business community to get involved in the rebuilding of Haiti (1).

He was convinced that this country, which has been… Continue

Haiti - Elections : The United States and France are getting impatient, Jude keeps silent...

The U.S. government on Thursday urged the Haitian authorities to continue the electoral process through the organization of the second round, a position expressed in the wake of the announcement by the Platform INITE of the withdrawal of the government candidate, Jude Célestin of the the presidential race. An announcement welcomed by Albert Ramdin, Assistant Secretary… Continue 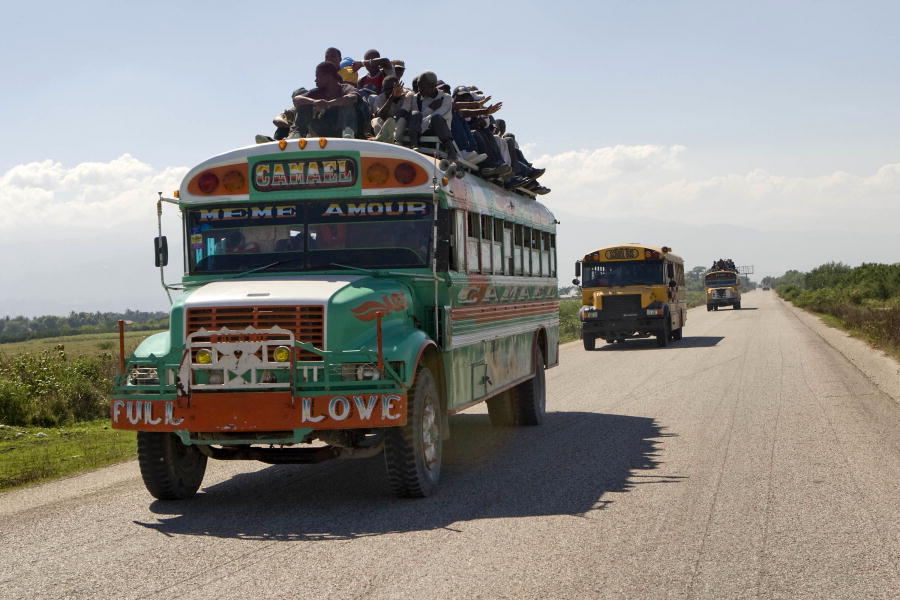 Patrick Bellegarde-Smith is a professor of Africology at the… Continue [A]id groups on Wednesday began to de-emphasize tents in favor of do-it-yourself housing with tarpaulins at first, followed by lumber.…
Continue

Jean William Jeanty Senator of the opposition "Konbit pou Bati Ayiti (KONBA)" says he is septic on the possibility to prosecute the former dictator Jean-Claude Duvalier, [back in Haiti since January 16, 2010, after 25 years of exile in France], before the Haitian justice.

The senator does not believe, despite complaints from victims, filed against the former… Continue

A year after the devastating earthquake in Haiti, the American government has received more than 53,000 applications from Haitians seeking temporary legal status in the United States, and it has approved the vast majority, a top…

Dark Tales Illuminate Haiti, Before and After Quake 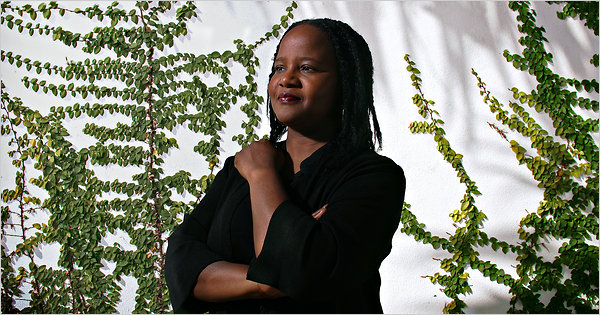 Edwidge Danticat, the book’s editor, said, “Some of these stories are elegies to lost, broken and destroyed neighborhoods.”


The setup is familiar for a crime story: a kidnapping, a ransom demand, a briefcase full of…

A leading opposition candidate, who contends that he qualified for…

Haiti - Elections : The silence of Jude Célestin raises the pressure

Yesterday evening, the presidential candidate Jude Célestin, had still not responded to the announcement of the Platform INITE which has decided in a press release, to announce his withdrawal from the second round. According to someone close to the candidate, Jude has not taken part in meetings to determine his fate and was not consulted at the time of the publication of… Continue

Haiti - Elections : Special Meeting of the OAS in Washington today

The Organization of American States (OAS), convened a special meeting this Wednesday to discuss of the election crisis in Haiti. The political arm of the OAS Permanent Council will meet this morning from 11h00am (local time) at its headquarters in Washington, "an update on the situation in Haiti"...

The meeting convened by the United States (which currently holds… Continue

Haiti - Social : The tension is high between Dominicans and Haitians

A fire yesterday destroyed a house of six rooms occupied by about 60 Haitian workers inthe sector of la Hoya del Caimito in Santiago , according to a report of the fire department. According Rafael Monsanto spokesman of the firefighters, four units of fire brigade intervened to prevent la fire spreading to other houses nearby. Yamilka de León, the deputy superintendent said… Continue

The Permanent Mobilization Commission (CMP) of Fanmi Lavalas, announces a sit-in, in front of the offices of the U.S. Embassy, in Tabarre, tomorrow Wednesday, in order to require from the U.S. authorities an involvement in the return in Haiti of former President Jean Bertrand Aristide.

Ansyto Felix, spokesman of the CMP said that it was normal that the United… Continue

Choice Hotels International, a franchise of American hotel will open this year 2 new hotels in Jacmel. Choice Hotels controls more than 6,000 franchised hotels totaling more than 485.000 rooms in the United States and in 35 other countries.

A spokesman for the Maryland-based company said that the hotels "Comfort Inn", with a capacity of 32 rooms will be… Continue

PORT-AU-PRINCE, Haiti, -- Argentine entrepreneur Rolando Gonzalez-Bunster, President & CEO of Basic Energy Ltd., as well as numerous other diversified entities, along with Haiti-based WIN Group, one of the country's largest enterprises, today announced an agreement to develop a 240-room hotel with…

Haitian President René Préval traveled yesterday Saturday in the Dominican Republic. He arrived at 1h20pm in a UN helicopter at the helipad of the National Palace in Santo Domingo, where he was welcomed by the authorities before being taken in the Oval Office. René Préval was accompanied by Prime Minister Jean-Max Bellerive, and the Dominican ambassador in Haiti, Ruben… Continue